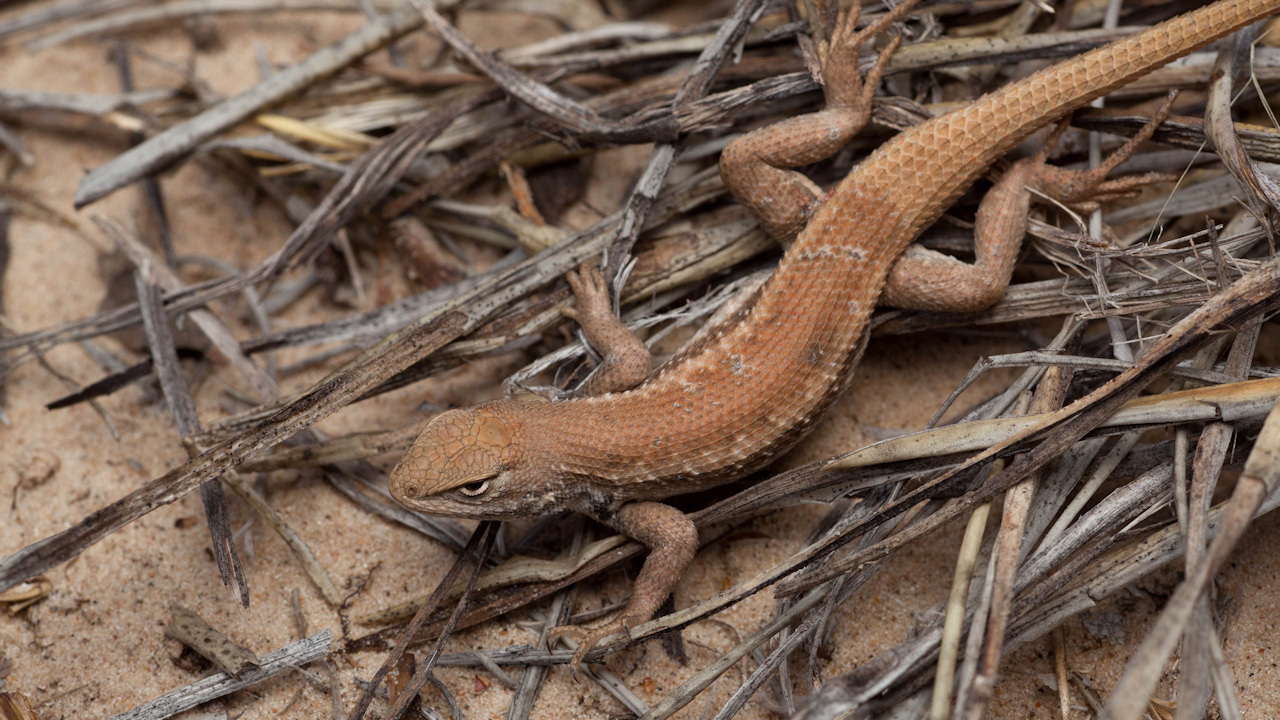 The Dunes Sagebrush Lizard and the Endangered Species Act

In 2014 the Center for Biological Diversity (CBD) and Defenders of Wildlife lost their case (in U.S. District Court for the District of Columbia, which was heard by an Obama nominee) to force U.S. Fish and Wildlife Service (FWS) to reconsider the agency’s 2012 decision not to list the dunes sagebrush lizard under the Endangered Species Act. Unhappy with the result, CBD and Defenders of Wildlife appealed to the U.S. Court of Appeals for the D.C. Circuit, and lost before a three judge panel in 2016.

In October 2019, CBD and Defenders filed suit to list the lizard under the Endangered Species Act, because FWS failed to respond the groups’ 2018 petition to list the lizard in 90 days required. The bigger picture is that the lizard was not listed in 2012 due to a highly innovative approach to the Endangered Species Act pioneered by Texas’ then-Comptroller, Susan Combs. This approach employed scientific surveys, which resulted in an increase in the number lizards from 3 to 31 populations.

Had the CBD and Defenders of Wildlife prevailed in their initial effort to list the dunes sagebrush lizard, the species’ prospects would almost certainly have been dimmer because landowners would have been much more reluctant to allow their properties to be surveyed due to the Endangered Species Act’s draconian penalties and the prospect for the threat of such penalties lowering land values and denying otherwise normal and legal forms of land use, such as grazing and oil and gas exploration and extraction.