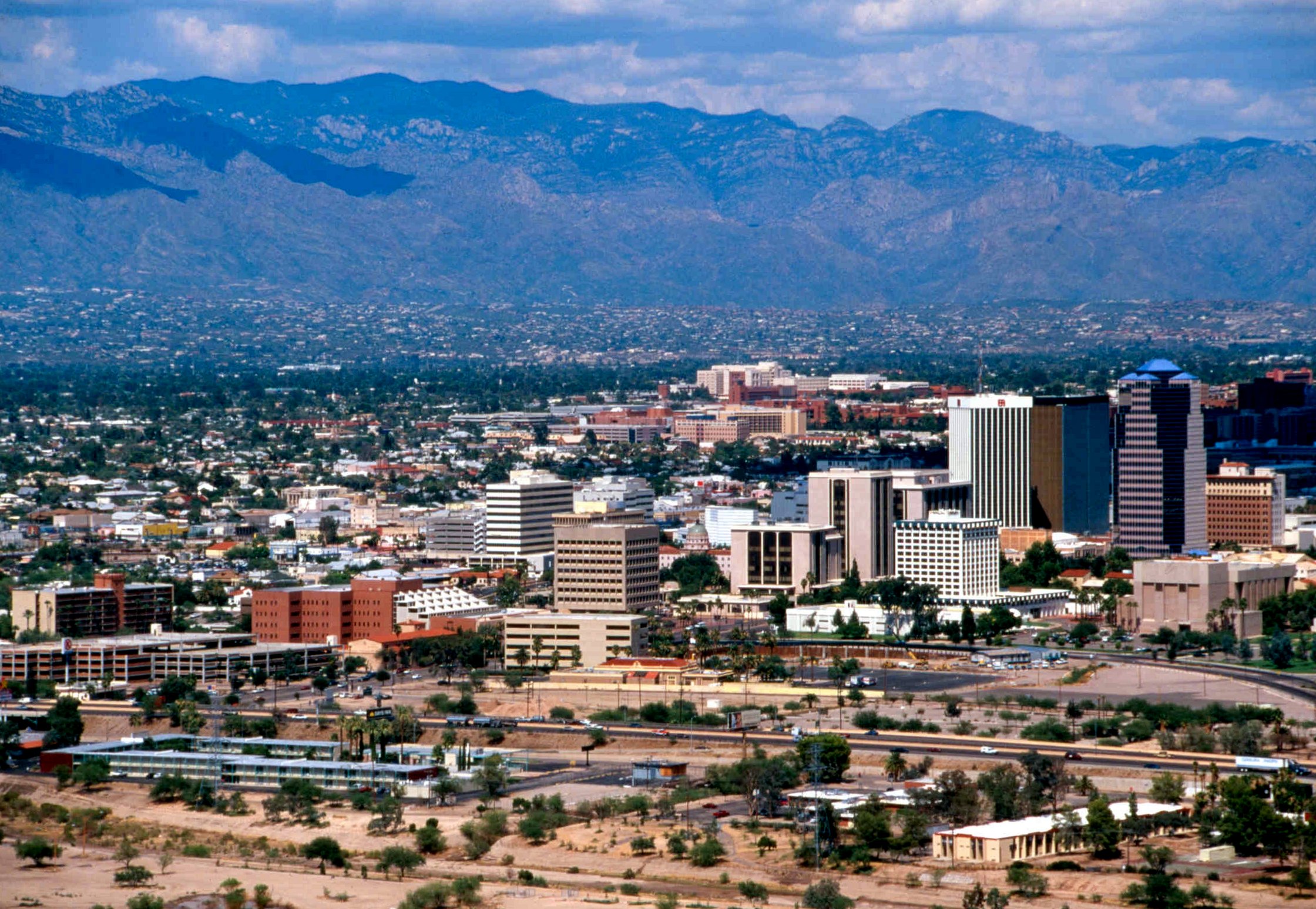 Fact: This is not a fair description of the Southwestern Communities Coalition. The stated mission of the SWCC is to promote thriving communities, sustainable growth, a strong economy, sound stewardship of natural resources and protection of property rights throughout the Southwest. It is not about “paving the way” for all development.

Fact: The property was purchased by El Dorado Holdings in 2014, not 2006. The original 404 permit was issued in 2006 to a different developer, and only for the ~8,000 acre parcel currently being considered for development, not the full ~12,000 acres. The permit runs with the land and was transferred to El Dorado in 2014 when the property was sold.

3. Inaccuracy: “Some Benson residents want their voices heard about the project. One woman shared her frustration with our Shawndrea Thomas.”[3]

Fact: Ms. Gerrodette is not a resident of Benson, despite her inaccurate label as such by KGUN. Despite not being a resident, she has indeed “been heard” in Benson. Over the last five years, Ms. Gerrodette has attended dozens of city council meetings protesting developments of all kinds, though she does not appear to have any sort of credentials or expertise in the matters she speaks on.

Actual Benson residents have also spoken at dozens of public meetings over the last five years, and it is clear that the Villages have overwhelming support from the local community. Tricia is one of a few outsiders that work in conjunction with CBD to try and stop all development.

Inaccuracy: “The ‘Southwestern Communities Coalition’ says it’s made up of residents from Arizona and New Mexico.”[4]

Fact: The Coalition has 16 counties across New Mexico and Arizona that are members. The coalition also consists of ranchers, farmers, residents, wine makers, industry leaders, local government, environmental organizations and others who are backing sustainable economic development from all over the Southwestern states.

5. Fiction: “The issue: clearing the way to build the Villages at Vigneto.”[5]

Fact: The development of the Villages at Vigneto is not the reason the Coalition was formed. There are 16 counties across New Mexico and Arizona that are members of the Coalition. Those counties are: Apache, Cochise, Gila, Graham and Navajo from Arizona and Catron, Chaves, Eddy, Harding, Hidalgo, Lincoln, McKinley, Rio Arriba, Roosevelt, and Sierra from New Mexico.

The Villages at Vigneto is one example of a pattern of abuse by these environmental organizations, but this Coalition isn’t about promoting just one development. This Coalition was formed as a commitment to promote continuous economic opportunities all over the Southwestern U.S. and to counter the false choice between a strong economy and healthy environment, which will enhance the lives of people in our communities and provide a future for our children.

6. Inaccuracy: “The Center for Biological Diversity tagged the developer with a new lawsuit, keeping any project tagged out until that issue is settled.”

Fact: The developers have never been involved in the litigation or lawsuit. The Center for Biological Diversity filed a lawsuit against the Army Corps of Engineers and the Fish and Wildlife Service in 2016. CBD dropped that lawsuit when FWS agreed to consult with the Army Corps. That lawsuit forced the Corps to go through what equates to the same analysis it did in 2006, and this reanalysis took over 30 months to complete. When the Corps reissued the dredge and fill permit again in October of 2018, the Corps received a notice of intent to sue, just before Christmas of 2018 by CBD. The Corps subsequently suspended the permit again in the wake of pending litigation.

The Corps also took the allegations made by former FWS employee Steve Spangle very seriously and requested the FWS re-review its decision and analysis at the local level. After that review, the FWS determined the proper decision was made despite Spangle’s allegations.

On July 29, 2019, the Corps reinstated the permit, and CBD amended its complaint. Despite all this, El Dorado has never been sued by CBD, and there are multiple alternatives to develop the property that do not require a 404 dredge and fill permit. Therefore, it is inaccurate to say that the project is being held up by CBD’s lawsuit. [6]

7. Inaccuracy: “I spoke with a woman named Patricia Gerrodette, who says she and others living in Benson want to have their voices heard about that new development, so she decided to speak out on behalf of her friends. As a matter of fact, she said she tried to speak out at the July 22nd, Benson city council meeting, but says she was not allowed to speak her mind because of public comments and the meeting were immediately shut down when she tried to speak.”[7]

Fact: Ms. Gerrodette does not live in Benson. She lives in Sierra Vista but has been to dozens of Benson City Council meetings on nights when action for the Villages at Vigneto were on the agenda over the last five years. She has spoken freely at many of these meetings.

8. Inaccuracy: “And one other thing that I was told was that some people in the community are actually worried about retaliation for speaking out against that development.” [8]

Fact: It’s unclear who these “people in the community” Ms. Thomas is referring to are since they are left anonymous. However, Ms. Gerrodette and others have been speaking out against progress of any kind, including the Villages development, for many years without any negative repercussions whatsoever. There has never been any threats of retaliation and such a reckless accusation should not have been made by this reporter based on anonymous whispers.

The Benson, Arizona Police Department actually had to put out a “Rumor Control” alert because of this baseless accusation on September 18th. The alert stated that the Police Department has not “received any allegations or reports of people being threatened for speaking out against the city council or opposing the Development on State Route 90