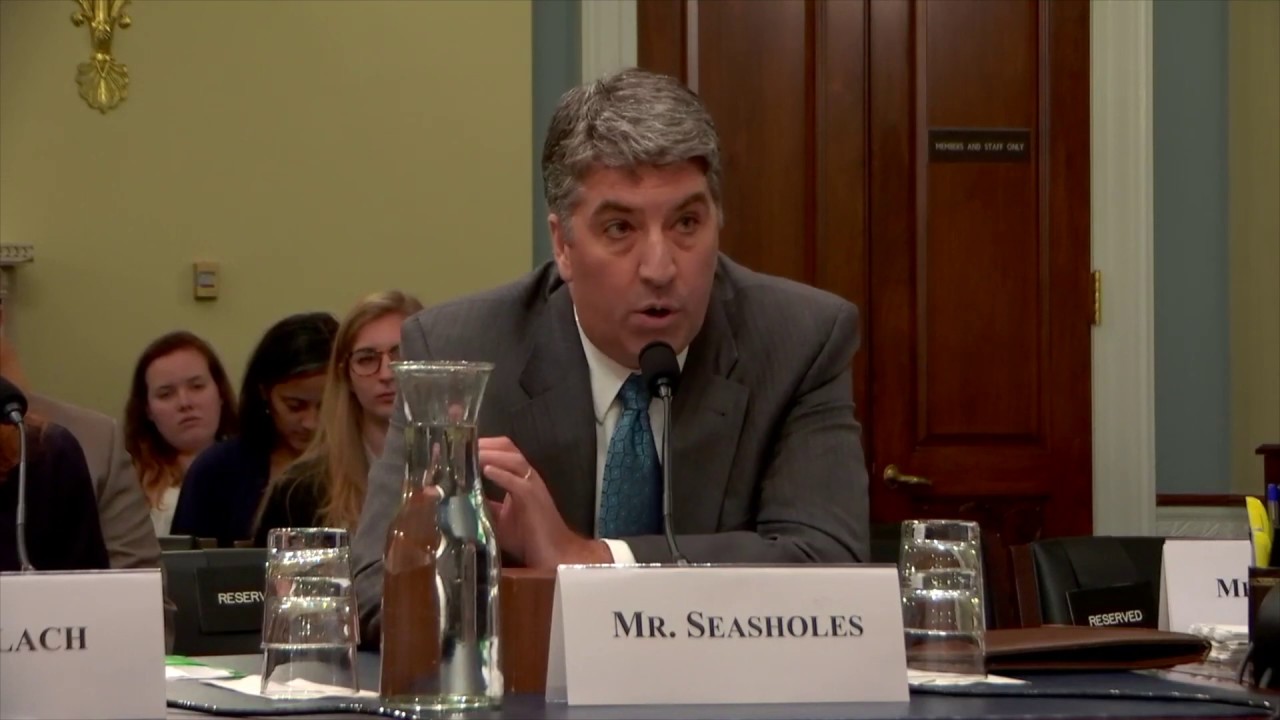 Congress Must Work With, and Not Against, Private Landowners to Best Protect Endangered Species

By The Editors October 1, 2019 News
No Comments

Seasholes comments echo the sentiment made by himself and others at the SWCC’s kickoff event, which was held on September 18, 2019 in Benson, Arizona in front of local residents, government officials, and members of the media.

“The Coalition was formed for this exact purpose,” the SWCC said in a statement. “We want to disprove the idea that private landowners and the government must always be at odds when it comes to wildlife and habitat protection.”

You can view the entire committee hearing by clicking here